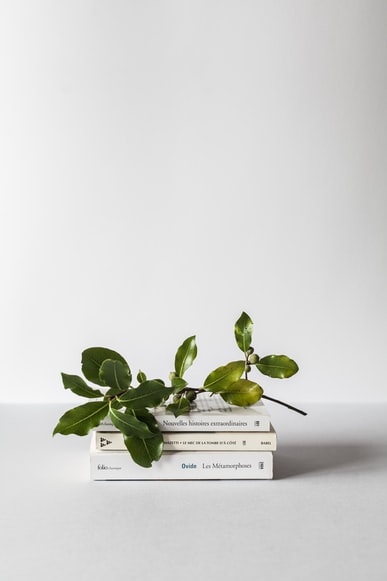 Poetry, literature that evokes a focused imaginative perception of experience or a specific emotional response through language chosen and crafted for its meaning, sound, and rhythm. Many things come to mind, but only a few very specific ones: a good poem makes you feel like you've been there or want to go there. A good poem is a menagerie of craft; a spinning of sound, word choice, alliteration, rhythm, and often rhyme.

The definition of poetry 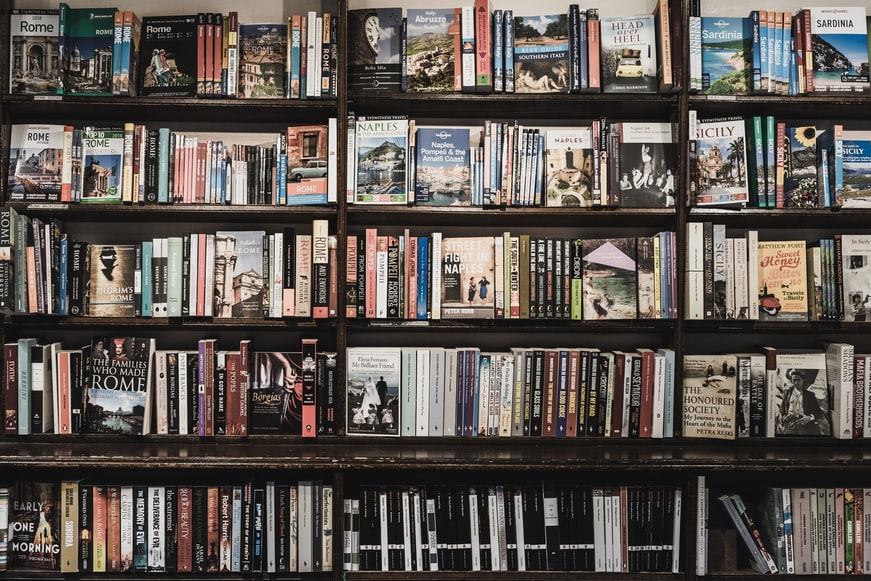 William Wordsworth defined poetry as "the spontaneous overflow of strong feeling." Emily Dickinson said, "When I read a book and it makes my body so cold that no fire can ever warm me, I know it is poetry." Dylan Thomas defined poetry this way, "Poetry is what makes me laugh or cry or yawn, what makes my toenails glisten.

So why is this form of writing so beautiful? 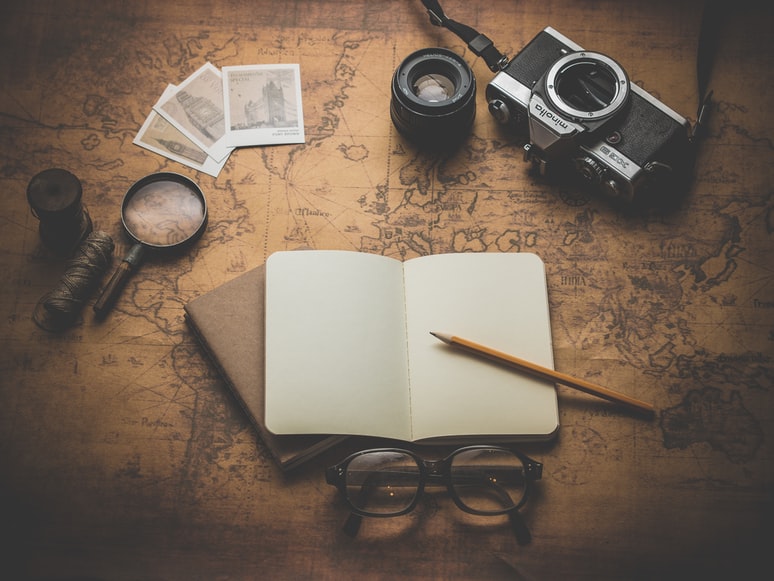 It expresses emotion. Many forms of writing express emotion, but with poetry it seems to go deeper. It's amazing how intricate the words and sounds can flow in a poem. Poets have many options available to them: They can rhyme or not rhyme. They can follow a repetitive rhythm or not. They can double space or not. They can choose to be visual, or they can keep it simple.

Poetry helps by teaching rhythm, stringing words together with a beat helps the cognitive understanding of words and where they fit. In addition, it teaches children the art of creative expression, which is usually lacking in the educational landscape of the new age.

The main function of a poem is to convey an idea or feeling in beautiful language. It paints a picture of what the poet feels about a thing, a person, an idea, a concept, or even an object.

Poetry is also fiction. Most contemporary poetry is written in the first person, while novels are generally written in the third person. There are exceptions, but most poems use an "I did/ felt/ saw/ dreamed/ experienced..." narrative, and it is therefore easy for readers to assume that the "I" of the poem is the poet.

Poetry does not die, it only changes. Poetry is essential to human life. It enables us to express our thoughts and feelings through beautiful, sometimes horrible words. The claim that the art of poetry is dead simply because it can no longer be found exclusively in a book of poetry could not be further from the truth.

The most common form of poetry publication is the publication of one or more poems in a literary journal or magazine. You can check out Poets & Writers' free catalog, which lists literary magazines that submit poems.

Most of the earliest known poetry was a form of epic poetry, some of which dates back centuries before people began writing down their stories. One of the earliest poetic works, the "Epic of Gilgamesh," dates back to about 2000 B.C., when it was part of the oral tradition of the Sumerians.

Who was a great poet? They include William Shakespeare, William Wordsworth, John Keats, John Milton, Walt Whitman, William Blake, Percy Bysshe Shelley, T.S. Eliot, Edgar Allan Poe and Ezra Pound. So let's take a closer look at the influence of these poets, and scroll your mouse to see the whole picture.

Enheduanna (also Enheduana, En-hedu-ana, or variants; c. 23rd century BC) is the earliest known female poet whose name has been recorded. She was the high priestess of the goddess Inanna and the moon god Nanna (Sīn). She lived in the Sumerian city-state of Ur.

Geoffrey Chaucer, the father of English literature, was born in London around 1340. He is best known for his unfinished work, the Canterbury Tales, which is considered one of the greatest poetic works in the English language.

According to Bede, the 7th century work Cædmon's Hymn is considered the oldest surviving poem in the English language.

Poetry comes from the Greek poiein, "to make": a poem is something made, or in English we would rather say crafted.

It's a completely different language designed solely for the writer and the reader. Because the words mean something different to each of us, no poem can be read in the same manner. As a result, many people regard poetry as an enigmatic art form. The problem with understanding poetry, though, is how you read poetry.